Sinapto is proud to communicate that started a collaboration with the Accademia Teatro alla Scala in Milan.

The Academy relies on Sinapto for the management and maintenance of its website, but other projects are coming... stay tuned!

The Foundation, in line with the artistic and cultural tradition of the Teatro alla Scala in Milan, deals with the promotion and the training, education and updating of those who intend to commit themselves or already engage in areas related to culture, entertainment, musical art and in particular the training of technicians and managers, artistic paintings, promoting and encouraging every initiative aimed at deepening and spreading the knowledge of these disciplines. 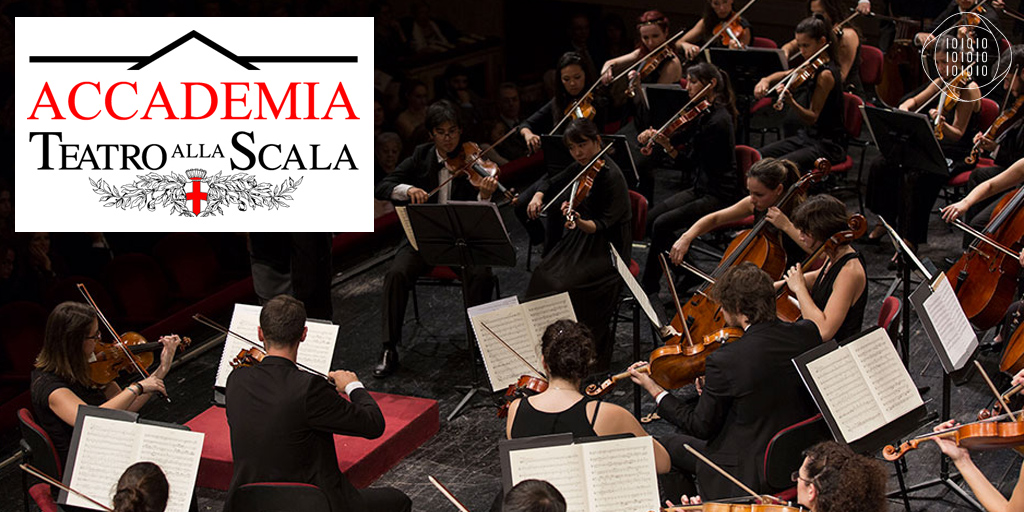